I am new to the Li battery arena. I am seeing the need to be measuring voltage and current with a level of accuracy that I have not needed in many years. I no longer have a bevy of Fluke and HP gear with recent cal stickers.

I am looking at my current collection of gear and it is all Chinese junk.

Has anyone here done any comparison of consumer grade DVMs etc with quality, calibrated equipment?

Dealing with FLA's, if I am within .1-.2v in my measurements it's good enough.

What do you all recommend for a decent quality DVM without breaking the bank?

The lowest cost reasonably accurate DVM I have found is UNI-T 61E. They are about $60. They are between 0.05% and 0.10% accuracy which I have verified on several units. Many other Chinese DVM''s don't meet their claimed spec for accuracy.

Only weakness is they are are not super strong on ESD protection so if you live in a cool dry climate take extra care to avoid taking a direct static zap to the test leads.
P

You confirmed my suspicion of Chinese junk.
I will take a look at the uni-t. I did look at used Flukes on eBay and was surprised at how reasonable some of them appeared to be.

Thank you for the input.

How about this one:

Find many great new & used options and get the best deals for HP - Agilent 3456A 2412A15902 voltmeter at the best online prices at eBay! Free shipping for many products!
www.ebay.com

I bought one a couple years ago, seller said he calibrated it but wouldn't guarantee the calibration.
Reading a 1.024V reference I set up, it read the same to within +/-1 LSB as a freshly calibrated 8.5 digit 3458A we rented.

I use a Fluke 79 III for daily projects:

Hedges said:
How about this one:

Find many great new & used options and get the best deals for HP - Agilent 3456A 2412A15902 voltmeter at the best online prices at eBay! Free shipping for many products!
www.ebay.com

I bought one a couple years ago, seller said he calibrated it but wouldn't guarantee the calibration.
Reading a 1.024V reference I set up, it read the same to within +/-1 LSB as a freshly calibrated 8.5 digit 3458A we rented.

I use a Fluke 79 III for daily projects:

That is a great example of the used finds on eBay. I am definitely leaning that way.

When I started at HP in the early '80's, they came out with the first vector network analyzer system, the 50 GHz 8510 rack of three instruments.
It cost 7 times my annual salary.
A few years ago I could have picked one up but selected the newer 6 GHz 8753C for about the same price. It cost a week's salary.
Those cost a year's salary when new - my employer bought one for me to use back then.
(both price and my salary have changed, of course. The latter more due to inflation than climbing the ladder, I'm afraid.)

I bought a TackLife DMM with clamp-on AC&DC ammeter a couple years ago. I replaced it last week with a Fluke 325. The TackLife was giving me some strange readings. The only downside of the Fluke is that the DC volts shows fewer decimal places than the TackLife meter.

NB to who may be interested by it: you can buy cheap crappy DMMs if you have at least one good one (and by good one I mean a real good one: Fluke, HP, Agilent, Metrix, ... like 0.05-0.1 % basic accuracy or better) so you can check them with it.

And super cheap meters (5$ or less) are useful if you need a lot of meters at the same time, or to do measurements abusive to the meter (cheap meters don't have a fuse on the 10 A range, that can be handy for a load going over that for short periods of time... especially given the price of a HRC fuse on nice meters)

Cheap meters are the kind our safety classes warned about

The greatest hazard is if they are set to measure amps and placed across utility a utility grid connection with high fault current capability. I'm not sure the feed to residential locations would produce the same effect.

Good meters have a fuse which costs more by itself than the cheap meter:

We've also seen video of what happened when someone put a good meter across a 3000VAC line, thinking it was 600 VAC.
The fuse is only in line with the current measurement terminal. It is rated 1000V, but I wonder if it would have helped if in the circuit. Would be interesting to see excessive overload tests of those fuses.

Hmm, they're rated 10kA or 20kA interrupting, depending where I look. Same DC rating but less than the 100 kA to 200 kA AC rating I see for fuses like used in PV strings and larger. But they are fast, to protect semiconductors.

If the cheap meter was accidentally connected measuring short circuit current from a 48V battery bank, it's fuse probably wouldn't interrupt the current and the meter/wire would burn, but I don't think it would represent the arc blast hazard grid power can.

For circuit protection it isn't just that the fuse/breaker has to interrupt 10kA or 100kA; other components like switches have to carry the extreme fault current long enough for OCP device to do its job.

Yep, they're useful but don't use them on mains, only for low voltages

Use only good quality CAT IV meters for mains work.

BiduleOhm said:
Yep, they're useful but don't use them on mains, only for low voltages

Use only good quality CAT IV meters for mains work.
Click to expand...

This incident happened in Missouri – The injuries are substantial and oddly enough the company conveniently failed to issue, or chose not to read, a flash on this incident to the Sacramento … 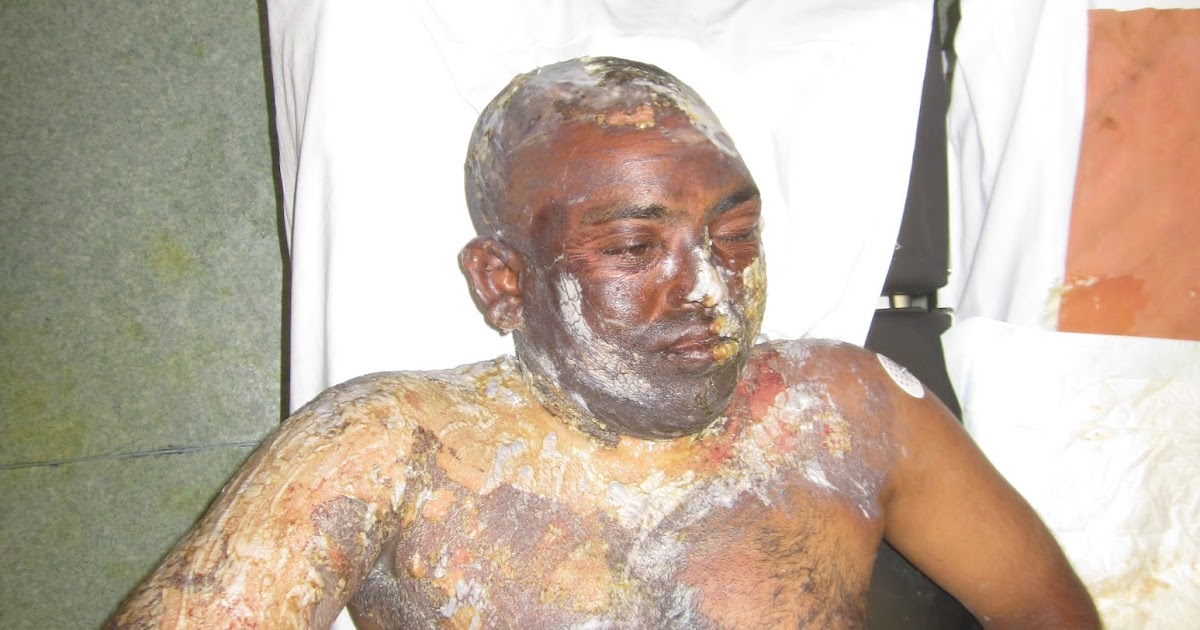 32 year old Gentle man who is an electrician with APSPDCL was repairing a transformer at cheemaburthi, Prakasam district on 30.05.2011 aro...


These are things I didn't learn about before earning my license, only saw later in classes during some government related employment.
You must log in or register to reply here.