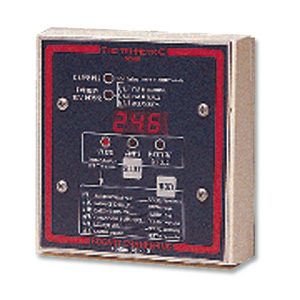 The system shut downs have stopped happening (none this month), but I expect they´ll happen again, but as long as they are very occasional and can be fixed with a reboot not sure if it´s worth the hassle of fixing it. I googled it and there are some possible solutions out there and it might be something to do with a circuit board in the inverter, but it looks difficult and one person at least reported still getting the error after fixing the circuit board.

Using a Victron DC-DC charger as a 'battery maintainer/tender'

K
Load shedding back up system