Can I have two daly BMS’s In the same battery bank?

I have a 12 V battery bank it’s a mix of two 310 amp hour DIY batteries controlled by two Daly BMSs, And for Victron 100 amp hour batteries.

I have the batteries are wired up in parallel but one of the DIY batteries refuses To discharge or recharge. It was working on my bench as a standalone battery 2 hours ago.

I’ve troubleshot everything that I can think of. My last thought is can I even have two Daly BMS’s In the same bank like this? I can’t save found a clear answer yet, Except that Daly sells a parallel module.

Thanks for your help and insight
S

I've read threads here before saying that generally it is ok to parallel multiple packs along side, I do it myself with 6 Overkill BMS.

Seeing if I can find some references to post...

Here's a thread I remember reading before where the guy claims Daly told them multiple BMS in parallel operation is not supported:

Honestly, I'd say, why don't you ping Daly and ask them, since there are so many BMS models out there, it's hard to make a blanket statement and say, just because one guy says his model doesn't support it, then to infer that all of Daly products wouldn't support it.

I would almost be willing to bet they would have models that do and don't. I did specifically choose Overkill 4s 120a because I knew it had bluetooth, I knew it supported low-temp cutoff, and that it would support parallel operation, and handle enough amps for my use.

Daly has a product called a "parallel module" designed exactly for this purpose: 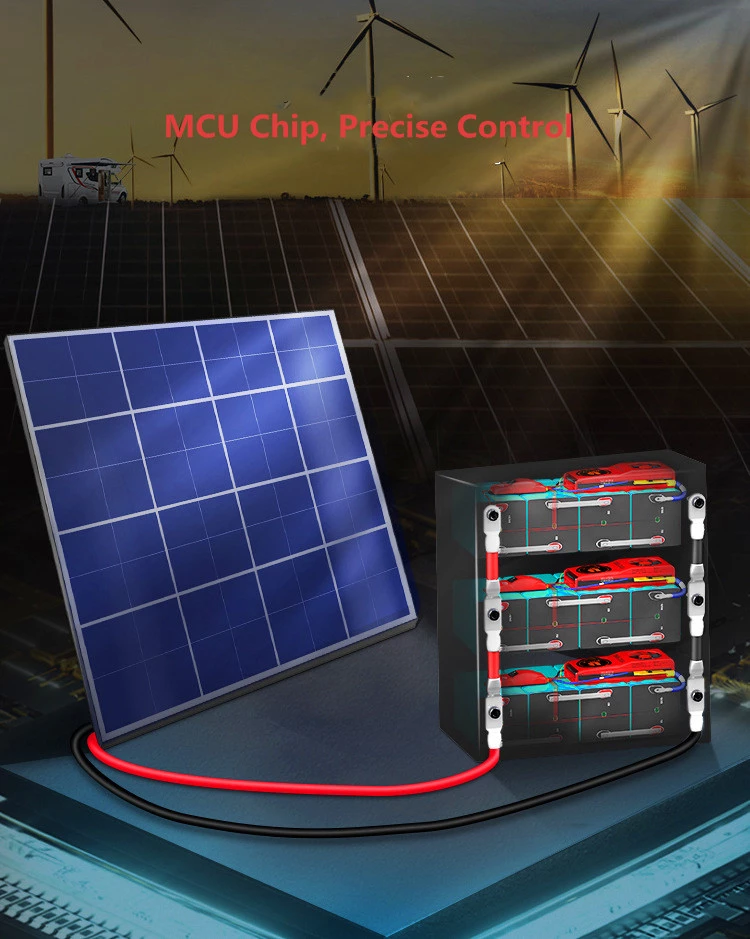 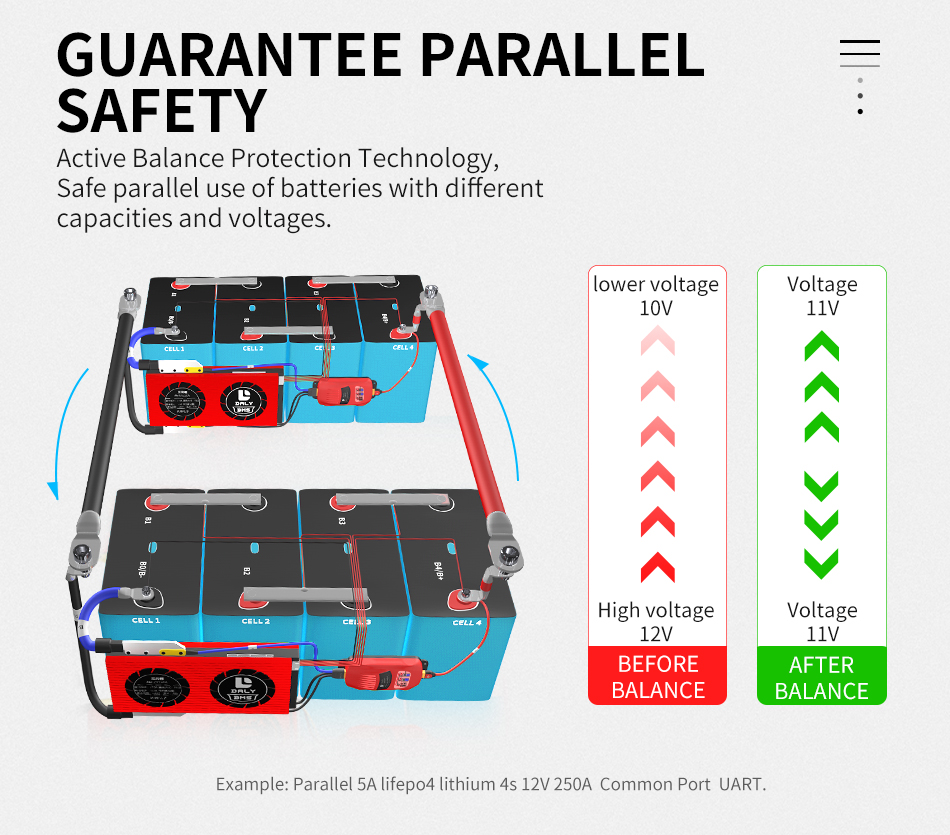 They now sell the smart bms and parallel modules as "packs" but if you have a smart bms with no module you can buy them separately, here's an example of one store that sells them: 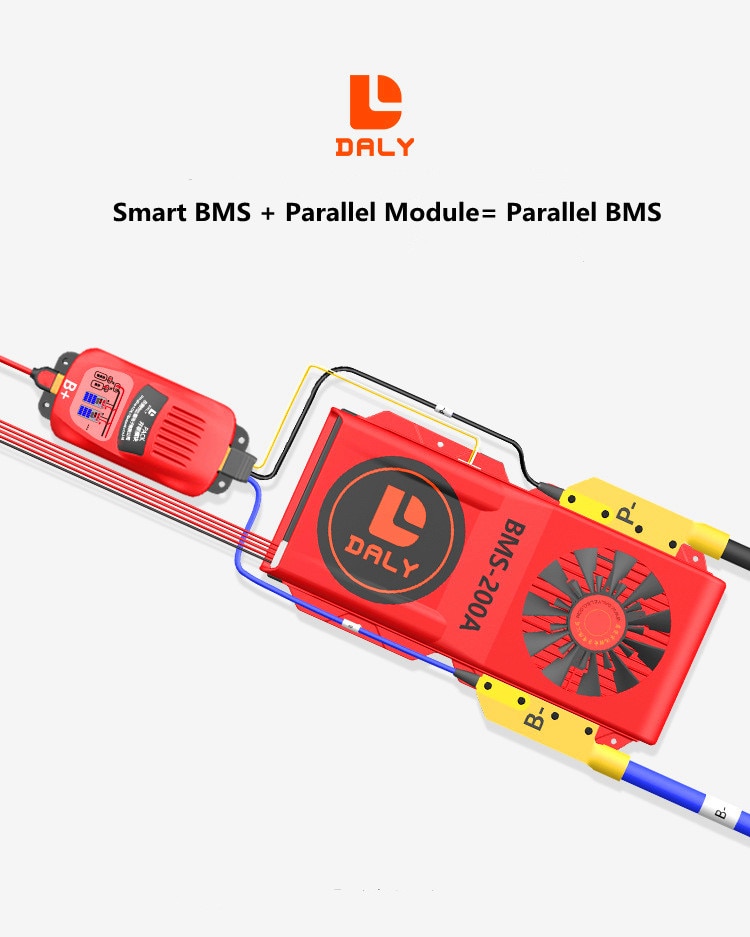 I'm going to order a couple to play with myself, because I'm in the same situation - I'll have two separate 24v batteries each with their own daly BMS that I'd like to parallel together. I'll update this thread when they eventually arrive and I get a chance to play with them.
Last edited: Tuesday at 9:20 AM

Xhumeka said:
Daly has a product called a "parallel module" designed exactly for this purpose:

They now sell the smart bms and parallel modules as "packs" but if you have a smart bms with no module you can buy them separately.
Click to expand...

Well so much for that idea - I guess you can't buy them separately after-all. After trying to purchase a couple, the vendor contacted me stating:

"You must buy together with Daly Smart BMS because we need to customize both parallel module and BMS so that they can work. In addition, BMS must communicate with parallel interface and old Smart BMS do not have this port"

I still don't understand why problems start happening when paralleling these units, but I guess that's what this module was designed to fix? <shrug>

Perhaps you have just caused the BMS to disconnect when you paralleled everything. If all batteries weren’t at exactly the same state of charge. It could have disconnected from over current in or out.
You must log in or register to reply here.

K
Can you connect 2 separate batteries16s Daly BMS's via usb / uart to same computer, how do you setup coms?