Did anyone buy from the following store on Ali-Express?

Hello, this vendor on Aliexpress is offering grade A cells for a good price: 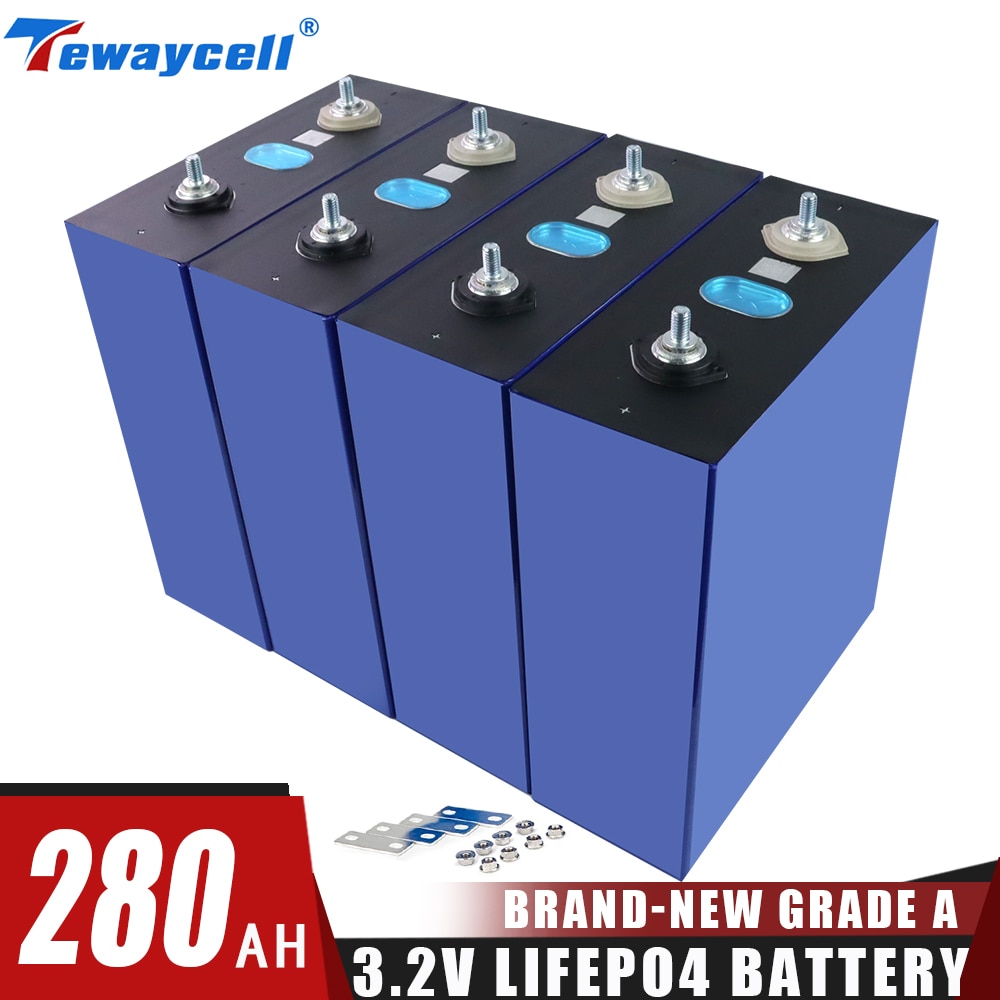 Did anyone order from them before? (Martian Electronics Store, store number1100227556 )
W

Zero feedback, likely another scam store. Best avoid. If you must use aliexpress don't buy from any store that hasn't been in business for at least 3 years and has 98% or higher feedback. Check all reviews, one star reviews as well. If it's too good to be true it always is.

I don't think overly cheap LiFePO4 battery cells are worth buying. Maybe the merchant is really promoting it, but are you willing to spend more than $400 on a gamble? My opinion is to choose a merchant with a long operating history and multiple purchase records, these merchants are generally mentioned in this forum.
B

You have a choice, buy from a reliable, established seller and pay a fair price for a quality product, or, you can send a lot of money to an unknown seller trying to get a "bargain" and have a slim chance of getting a second rate product. Your choice.
S

I have to 2nd the comments made so far. 2 weeks ago I bought from the same type of seller on aliexpress. I bought 16 "grade A 200ah" cells. 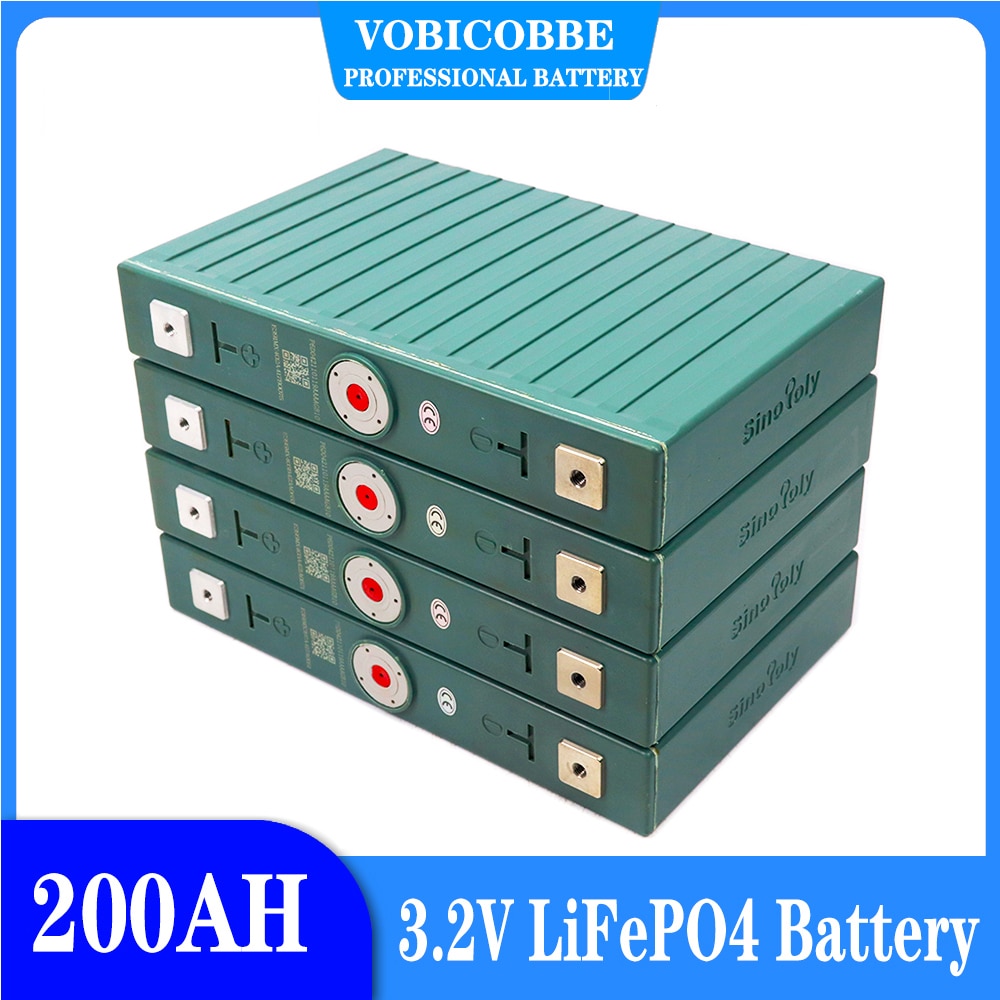 They have a warehouse in LA and all 16 cells arrived on my porch 6 days after I purchased them. Crazy fast! I was really excited until I saw that the cells were much smaller in size than described, used, and they were bloated. I top balanced the cells to 3.65v then did a capacity test and was able to barely squeeze out 90ah! That's it! Now I'm in a dispute to try to get money back or paid shipping labels to return them and the seller is completely denying me and calling me a liar. We'll see how this dispute goes....

What I WISH I would have done is just bought brand new quality Eve cells from Jenny Wu. She charges $117 for 230ah cells or $149 for 280ah cells. And they ship from a warehouse in Houston. I know it's more expensive but that's what I would strongly recommend you do.
S

Thank you all for your comments especially that I was about to buy 96 batteries.
Maybe someone can give me hints as to how to build a battery bank that has a usable capacity of 60 KW if I take into consideration 80% DOD.
I have a 20 KW available power from my solar panels (45 panels) and have 4 Victron 250/100 MPPTs.
Any recommendation as to what is the best solution?
Thanks

Low prices can always attract some people to give away their money!

I'm building a somewhat smaller scale system than you. I have 36 280Ah cells on order (semi-delivered, in the hands of my freight forwarder now) from Amy at Docan, planning to build a 16S2P battery, figuring ~22kWh+ available (N.B. kW is a measure of instantaneous power, kWh, with a time component, is a measure stored/consumed energy). While I expect to receive all perfect cells, shipping is sufficiently difficult where I am that I wanted a couple extra, but 2 cells having little to no use, I went for four extra and bought a 4S BMS, figuring I could find a use for a 12V battery.

With your quantity, depending on your timing, you might think about ordering from Docan (or one or two other known good stores) shipped direct from China. Even for my 36 cells and paying the significant shipping that came out noticeably cheaper. More cells will tilt the balance even more strongly that way.

As for which cells to get, probably might as well go with at least 280Ah cells, but larger ones may make sense. Might be able to save a string with larger ones, but cost is likely to be six to one, half a dozen the other.

You can get one or a couple of the expensive BMSs like REC, Batrium, or Orion and set them up in one or two batteries in (3|6)P16S configuration, or, what I'd probably think towards, using several JK or JBD MOSFET BMSs and do 16S(4|5|6)P. The latter means each cell is individually monitored, and, in the event of a failure, means less of your system goes down while you find, troubleshoot, and repair the issue.
S

I bought from the actual Tewaycell store and had good luck with what I received. Search the forum for Tewaycell and you can see my review if you want, or buy from one of the others mentioned here.
You must log in or register to reply here.

S
I found an Aliexpress HVDC MPPT for HVDC Battery, anyone tried?