due to a number of factors, availability and ease of engineering mainly, i have decided to go with an S type strain gauge 200kgf, four units.

it has one M12 attachment on each side. instead of using a threaded rod to compress pack, using four of these with threaded rod on each side.
that way, it's as if there's just four threaded rods holding the pack together between two metal plates (and some insulation..)
but each threaded rod can report the tension on itself.
read by load cell amplifier

for assembly i would observe the four readings and tighten until readings match calibrated target.
like airplane orientation readout. 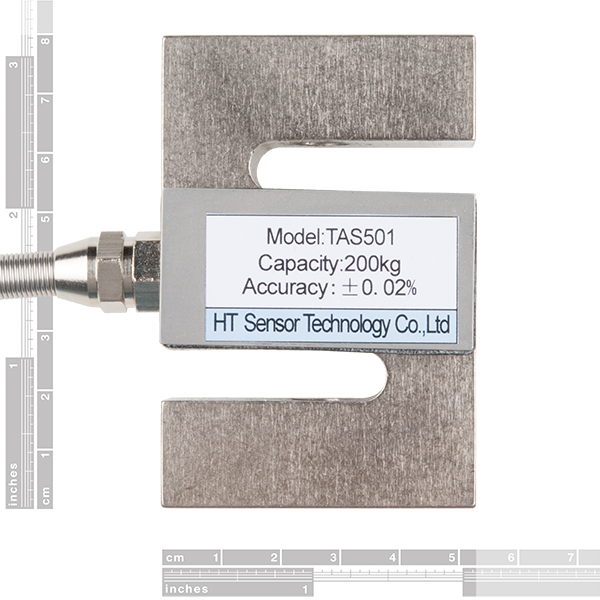 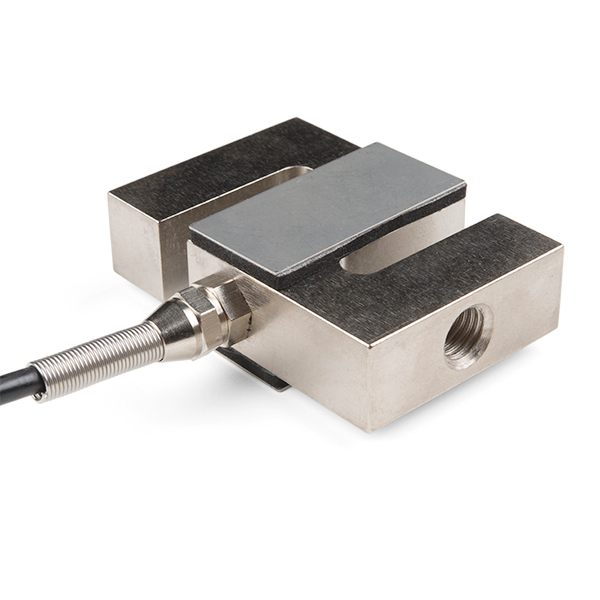 This S-Type load cell (sometimes called a strain gauge) can translate up to 200kg of pressure (force) into an electrical signal. Each load cell is able to

each one has 200kgf full scale capacity. due to the geometry splitting the load and 150% load capacity rating i feel pretty decent about it being able to hold.

got four 300Ah cells with threaded studs pre-laser welded. planning on relying on oshcut to get some stainless steel sheets laser cut and maybe bent to create the battery case.

it's gotta happen! for science.

adding this diagnostic feature will increase the BOM by about 300usd for four load cells and four load cell amplifiers. this is for research and data collection. however.. it absolutely will be able to detect a very clear signal if the cells were to swell in a failure mode.

edit: this is the work in progress CAD model

I like the strategy of putting cells in an outside bunker with inverter. I had a safe room installed in corner of basement when we built house so that is probably good for now. All concrete 6'x16' that I put a 2" vent pipe onto. Maybe phase II we put the batteries in a concrete outhouse with the inverter

In the event of a shorted cell I don't know what can be done to prevent fire. I think that parallel arrays of cells should be fused with a fast acting fuse. A fuse in each string would prevent the whole pack from delivering energy to the one failed cell. This might go a long way towards preventing a fire. In any case, I wouldn't put multiple strings together without fusing each string. I worked at secureplane which burnt to the ground when a battery went critical. Google secureplane fire.

Yes, some of these chemistries have electrolytes that produce oxygen. My boss told me to design a battery pack for a MK48 torpedo. Pack is in a can pressurized for very high pressure as it travels underwater at some secret depth He told me to look at the cells the RC airplane guys are using because they pack a lot of energy. I found the cobalt technology produces oxygen while burning. I told boss we couldn't use them. Would be putting a bomb inside a torpedo inside of a submarine. Went with an alternate chemistry.
S

wow.. you are overdoing it. Totally waste of money. It is your money tho. W/e makes you happy go for it
R

Scph9002 said:
wow.. you are overdoing it. Totally waste of money. It is your money tho. W/e makes you happy go for it
Click to expand...

Yea, expensive. If the spring constant is known a fairly good measure of pressure should be had by just measuring spring height. I would probably go the load cell direction if I wasn't retired and poor.

i do feel a bit silly doing this; it’s to collect data

no other way to satisfy my curiosity.