Splitting a liion battery in half for charging?

So, i have been building and repairing 18650 batteries packs for ebikes for a few years now, and one thing that i noticed is that the most problematic part in these packs is usually the faulty BMS. This inspired my current project, which is a 14s 52V battery that i plan to build without a BMS. I have two low-alarm buzzers (each supports up to 8S) to eliminate the danger of over discharging and monitoring the discharge process, and a ISDT Q8 hobby charger to charge and balance the pack, that balances a maximum of 8 cells.

What i want to ask is, since i don't have a parallel charging board (for now), is it possible to charge this battery by charging first one half of it, and then the other? The battery is spot welded (as you can see in the picture), and i will put two sets of 8 sense wires (in each one - and 7 +) to the pack that will be compatible both with the charger and the low voltage buzzers. I would then like to split the battery in half (electrically, not physically) by soldering two extra wires in the middle of the pack, so that i actually get two 26 volt batteries that are permanently connected in series by nickel. Now my biggest concern is, when i am charging one half of the battery, will it in any way affect the other half of the battery since both halfs are connected in series with the nickel strip? And is the difference in voltage (when one part is charged and the other one is not) dangerous in any way when the battery is not discharging?

I am aware that this system is not very practical since it means that i have to charge two separate batteries every time and that i can't just charge the battery "a little bit", but always have to charge the both parts equally, but it's a experiment

I am not an electrician and most of my knowledge on this topic is from forums and the internet tutorials, so i would really like someone with broader knowledge to give me advice and tell me is the above described system safe.

Do you know another name for a 14S Lion battery without a BMS? It's called a bomb.

I've seen too many vans burn up and other fires from people builiding this kind of thing. Today large prismatic cells are cheap and safe, please reconsider your plans.
S

Bvillebob, thank you for your reply.

I know that this is a somewhat controversial question for some people, but i am not sure why. Of course i won't be using a "naked" battery such as shown in the picture. If the function of the BMS is to balance charging and discharging, and i do that with other means (low voltage buzzer and a smart charger), this should not problematic at all. In the ebike community a lot of people do it this way, and most of them swear that they prolong the battery life because of better control and monitoring the status of the battery. Which is why i want to try it.
So, i am not concerned about not having a bms, my question is about split charging and safety.

The main function of the BMS is not to balance the cells. They balance at maybe 35-50ma - which is nothing.

The purpose of the BMS is, in my mind, a safety device. It's so you don't over charge a cell, or over dis-charge one.

What you are describing will work fine. As you have noted, you will have to charge each half of the battery to the same SOC, and do it while all loads are disconnected.

I’m assuming your cell monitor can detect the voltage of every cell in the pack and will automatically disconnect charging and discharging if cell level voltage limits are exceeded.

I know of a lot of large off-grid power systems that are set up with basic cell level monitoring / disconnect. The only issue i’ve seen is that the monitor often gets its power from one cell only, and in time will cause imbalance that needs to be addressed.
J

The key thing here is the matching of the cells. Overcharging occurs because no two cells are alike. Assume you are charging in series, whichever cell has the lowest capacity will become fully charged first. Unless you then stop charging immediately, that cell will be overcharged.

On series discharge, that same cell will reach discharged state first requiring that you stop discharge immediately, losing out on the remaining capacity of the other cells. 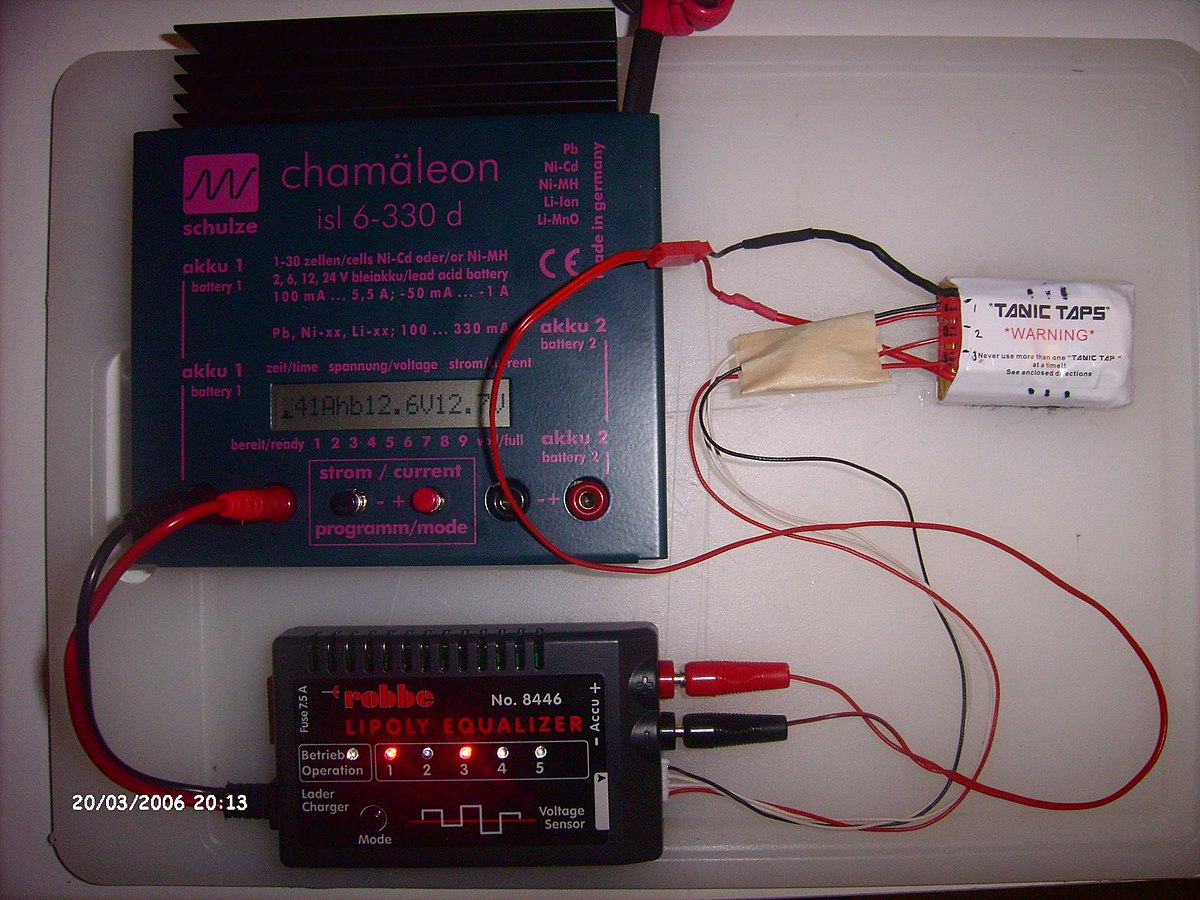 The last issue, which wasn't mentioned, is over temperature protection which is essential for lithium based packs to prevent thermal runaway and the BOOM.

Many people here are placing their batteries in a living area where a fire would be life threatening. If it's on an bike stored in a shack behind the garage you may not care about it bursting into flame. So be it.
B

There is possible, then there is prudent, and there's also practical. What you're describing is absolutely possible. You could design a pack where you charge each cell, individually, balancing each one every time before reassembling the pack for use. That's even less practical than what you're describing. The main challenge with what you're doing is that it's seriously not "prudent". Source appropriately sized cells that give you the voltage and capacity you need, while still allowing for the use of a BMS to safely charge/discharge the pack, without require extreme diligence to ensure that safety. You'll be glad you did.
You must log in or register to reply here.