Why didn't I think of that? Tips & Tricks!

Status
Not open for further replies.

HEAVY BATTERIES? BAD BACK? SHORT ON SPACE? HATE STANDING ON YOUR HEAD TO SERVICE BATTERY STRINGS?

A 'Job' cart or 'Tool' cart cut down to fit under a workbench.
Bench protects battery tops/terminals,
Under bench is a good place to mount cables, charge controllers, etc.
Anderson connector on bench front edge is a positive disconnect for the string and the string can't be removed until it's disconnected,
The carts are on rollers so batteries move easily,
No standing on your head to service batteries on the floor/ankle level,
Bottom shelf is perfect for extra parts & tools,
Most are common size, so plastic tubs fit in them for catching lead/acid puke.

If you're soldering cable to lugs a tripled over strip of wet paper towel on the exposed copper cable will help a lot to keep the solder wicking up the battery cable.
D

When you pull wire through conduit, pull another string along with it...
One string always in the conduit allows for easy expansion/pulling more wiring.
Just leave the string hang in junction boxes at both ends, no crap fight trying to snake a pull tape around corners, getting tangled up in wires or the tape hanging up on joints inside the conduit while trying to PUSH it...

*IF* you intend to expand, use oversize conduit, and bundle you wires.
I use nice, simple, cheap string to bundle wiring runs.
A series of half-hitches bind the run easily, quickly, cheaply, no tools involved, and keep tangles to a minimum,
Unlike 'Zip Ties' you can move a wire in the bundle, and you don't have anything sticking out to snag on edges.

While not everyone will need this, when running higher voltage (opposed to high amperage), it's not entirely out of the question to run a second set of conductors for backup/redundancy.
Digging out a conduit because of a conductor failure is a LOT of work,
Smaller gauge (higher voltage) wire is cheaper so a second set of backup conductors isn't entirely out of the question,
A second choice is oversize conduit to make pulling new conductor easier.

I also take crap because I use 2 each 45° bends instead of one 90° bend, again, makes pulling wires MUCH easier.

Either way it costs you a little more on the front end, but saves big issues on the back end when something gives up...
Last edited: Nov 27, 2019

When needing to run a new wire through new or existing conduit and there is no pull string to use (as Jeep said, always run one through with your wires!), forget the fish tape. Tie a string to a small piece of a walmart plastic baggie...maybe 4"x4" depending on conduit size, and stick it in one end of the conduit. Put your shop vac on the other side of the conduit and it will suck that string right through.

If for some rare reason that doesn't work, just tie one of the old wires to a couple strings and pull them through with the wire...then use the strings to replace those wires and add new ones...and another string for the future.
J

Binding a harness,
I gave up 'Zip' ties a few years back, expensive, won't allow you to add or pull a wire from the harness/bundle, good ones are expensive and cheap ones are more trouble than they are worth, etc.

When you are first laying out a harness, twist ties like come on bread, then bind with string...
Technically it's called 'Cable Lacing'...

It's 'Old School', but aircraft and the military still use it and it still works.

Santa said:
So the twist ties are just temporary to hold the wires together while you tie them?
Click to expand...

Correct.
I use the bread tie or removable/re-useable 'Zip' ties when I'm figuring out how to route, bend, and correct the harness.
When it's finished, I bind/bundle with string.

If you need to pull a wire out, or add a wire to the bundle, string let's you do that.

There are other ways to bundle, heat shrink is one,
Non-glue heat shrink will make a tight bundle, but you can forget entirely about adding or pulling anything to it.

'Zip' ties are another way, but they leave 'Knobs' sticking out, and unless you are VERY careful cutting tails off they leave sharp edges.
You can forget about pulling 'Zip' ties through very much tubing or conduit (armor), they snag on everything. 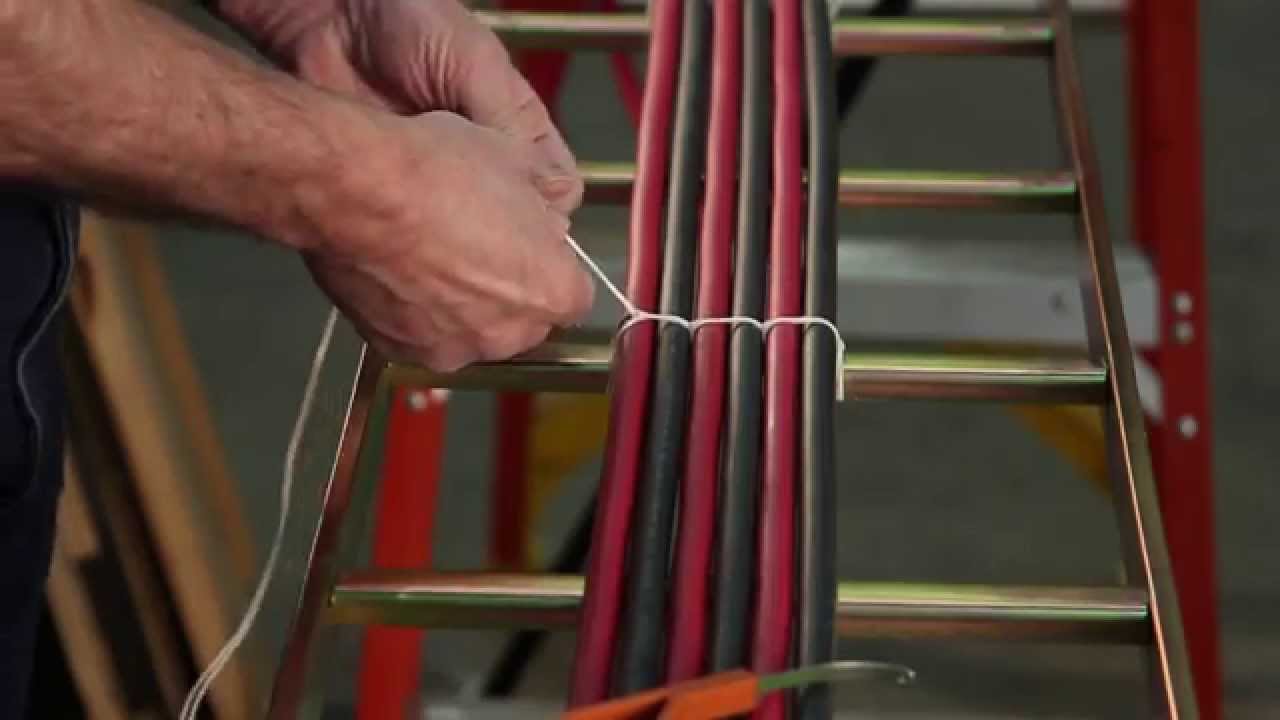 This would be cable lacing on Mars in case you wonder if it's useful or still viable... 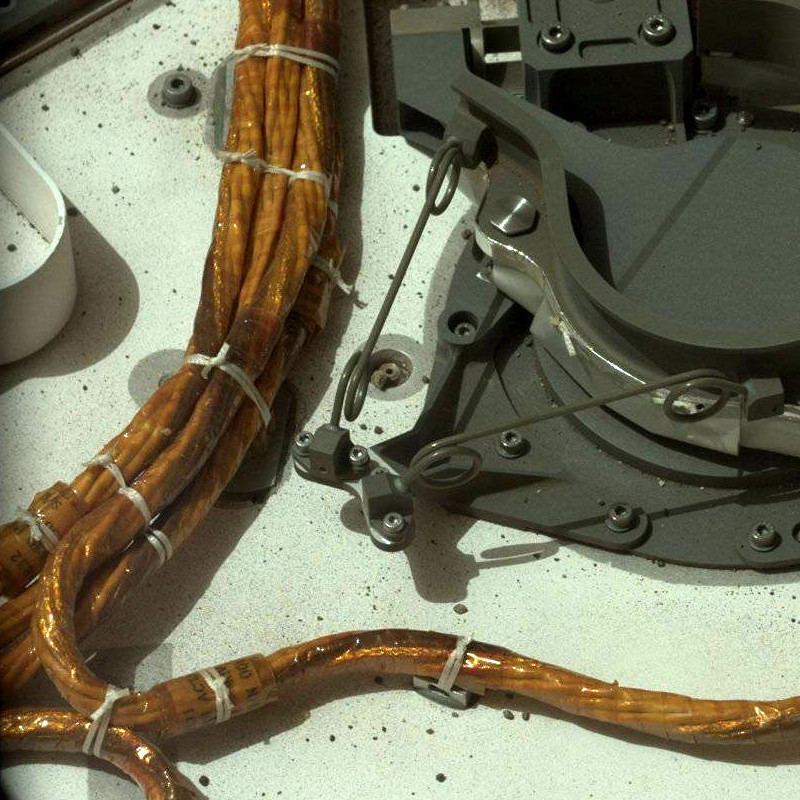 My dentist gives away floss I don't care for, but I always take two or three rolls off the flat waxed floss.
A crochet hook is an ideal tool for working cable lacing, which is just waxed string.
Last edited: Nov 28, 2019

Staff member
Moderator
Toothpaste can buff away minor surface scratches on a variety of materials, ranging from phone screens to car paint. Apply a dab of toothpaste and gently rub it in using a circular motion before wiping it away with a damp cloth.

Staff member
Moderator
Not eager to put an ugly power strip in a show-case spot? Hedges has the solution:

Hedges said:
Hanging the strip from underside of a cabinet shelf makes it out of sight, and switches could be reached.
Click to expand...

Have a great tip? See the first post in this thread for how to get added to this thread.
Last edited: Jan 12, 2021

Status
Not open for further replies.