So my neighbor is trying to get a micro turbine on his spring and I'm trying to do the research on the wiring involved. Right now I think he just has a AC->DC 3ph rectifier and he's trying to pipe that into a solar charge controller.

Fortunately for me he's still in the parts & assembly phase and hasn't set anything on fire yet.

Does that make sense?

Something like the Garosa wind/solar hybrid controller or, when we revamp his solar setup to a 48v system, something like the Furnoor Generator at 48v and parallel the outputs to the battery banks.

Or am I about to divide by 0 on this?

Also, does such a beast exist that is a MPPT controller with the 3ph AC input built in rather than the PV input?

A vehicle alternator has a normal range of operation. Most alternators need to spin at about 2,400 rpm at idle, have their maximum output above 6,000 rpm. They’re really not suited for hydro power application due to this. Seriously.

Hydro power is determined as a product of vertical drop (head) times flow. Simple formula that doesn’t involve all the mass and gravity variables - head in feet times flow in gallons per minute divided by 12 = power in Watts at a typical 60% efficiency factor for the entire system. When I hear the word “spring” I question the flow rate.

I know he's got a long pipe getting involved for head pressure, and that thing on top of the box sure looked like a car alternator

What I was wondering is that since a wind rectifier will apply the brakes when things get too fast, and as I understand it if there's no load on a water turbine it can overspeed and explode, fire, angry wife things, would the wind turbine brake function do the same thing for a water turbine?

In other words, would the rectifiers/brake/speed controller for a wind turbine work on a water turbine the same way?

The best way to maintain a water turbine and generator at its optimal speed is by maintaining a constant load on it, through the use of a diversion load controller. The type used depends on the voltage, power etc. involved.

There are just too many variables involved to go through here … but there are many resources online to educate and assist you. Here are two:

Farm hydropower projects have existed for many years, from waterwheels used for grinding grain and forging to modern hydroelectric turbines designed to run compressors and motors. Micro-hydro systems — those that produce less than 100 kilowatts of electricity — can offer a sustainable and... 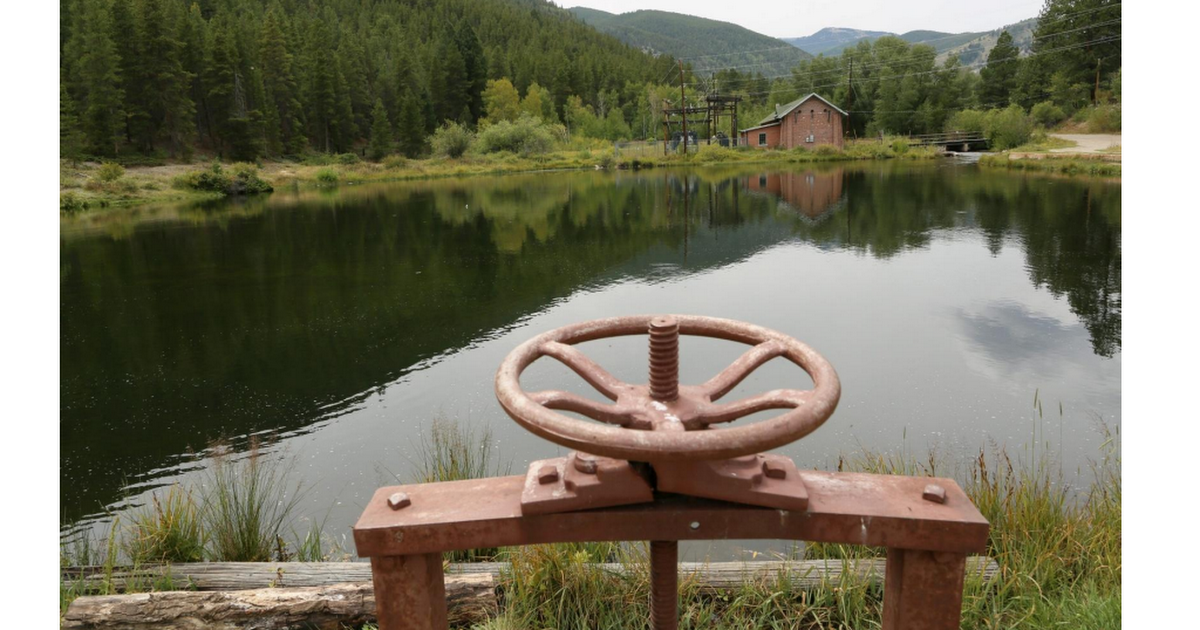 Ooohhh, thanks! I'll dig into those.
You must log in or register to reply here.

[SOLVED]Testing one's wind potential. How to do it in Europa
2